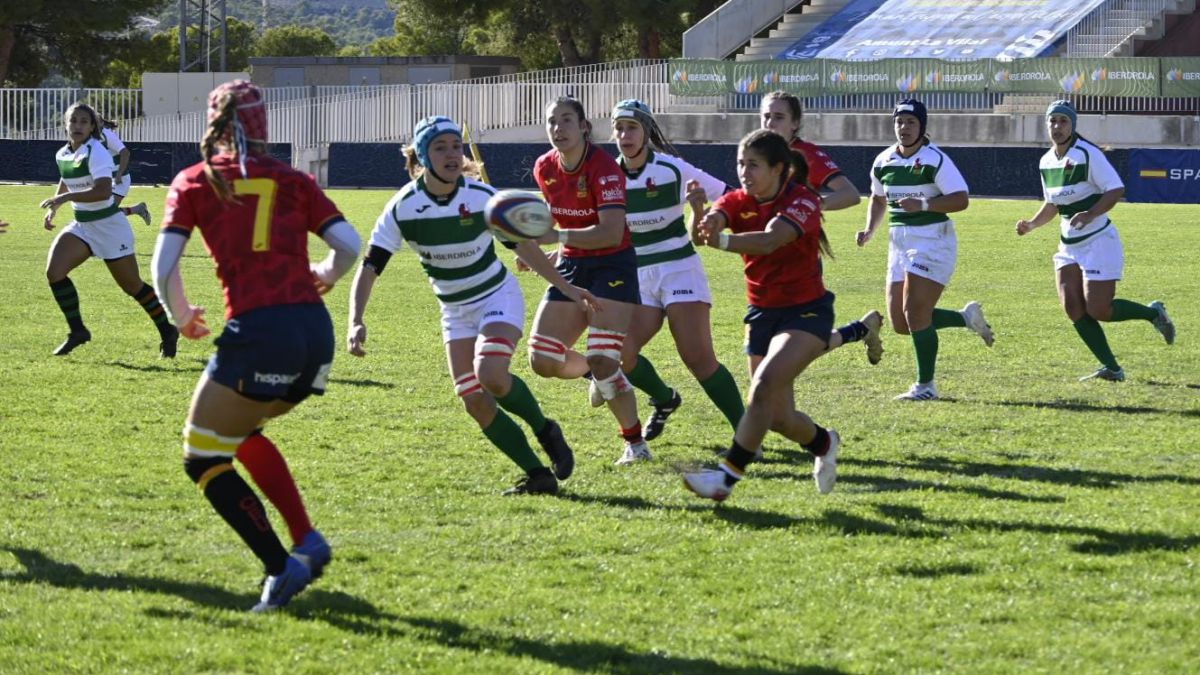 World Rugby has confirmed that the women’s edition of the Rugby World Cup will expand [back] to 16 teams from 2025 onwards. They forgot to mention that the tournament was 16 teams until 2006 when it was reduced to 12.

World Rugby Chairman Sir Bill Beaumont said “Women’s rugby is the single greatest opportunity to grow the sport globally. In 2017 we set out an ambitious eight-year plan to accelerate the development of women in rugby, with a core pillar focussing on high-performance competition and an ambition to improve and expand the number of teams competing in pinnacle events. We have seen in recent years that more teams are making a statement at international level and unions are continuing to develop their women’s high-performance programmes.

“This is a milestone moment for the women’s game, expansion of the Rugby World Cup opens additional aspirational and inspirational playing pathway opportunities for unions at the highest level of the game and creates added incentive for unions worldwide to continue to invest and grow in their women’s programmes.”

The WRWC expanding from 12 teams to 16 is very exciting and many teams are not suprinsgly more excited than others. That includes Spain and Kenya…

“This is good news, although it is a bit late, given that for this World Cup [2021] there were already enough high-level teams to offer a show at the height among 16 participants,” says the coach. Barrio believes that this “will favor the development of the women’s XV in many countries and will improve the elimination system of this competition.” – Spain’s José Antonio Barrio ‘Yunque’

Lionesses’ team manager Camilyne Oyuayo welcomed the decision to expand the tournament and give a chance to smaller nations to play on the big stage:

“It’s a good opportunity and if we can put up robust structures and improve our talent pool, then we can be on the world stage,” said Oyuayo.

The Hong Kong Rugby Union confirms ‘it will not be possible to play games’ in current Covid-19-impacted climate. The initial postponement will last at least until December 15 or ‘until the restrictions are relaxed and the pitches reopen’.

7s returned briefly in the states with a Stars vs Stripes showdown. It was a high scoring affair with the Stars taking home the W 33-21.

It was a big turnaround for the Bolt women who failed to record a win on Day One before storming through their day two fixtures.

Spain hosted a XVs National Team vs Iberdrola All-Star match over the weekend in Villajoyosa. The Lionesses took the match 59-0 in a strong performance.

Round 7 had a few bumps as it saw only six teams in action after the postponement of Exeter Chiefs v Saracens and DMP Durham Sharks v Sale Sharks, following positive COVID-19 tests.

With that cancellation the Harlequins finally sit alone at the top of the table with 35 points. But we have to imagine the Saracens won’t let that last for long. 🙂

The middle of the table continues to have the most movement with Wasps and Loughborough tied at 24 points while Gloucester chases with 20 points.

Wales’ Liza Burgess has been elected vice-chair of the Welsh Rugby Union Board.

A pioneer of the Women’s game, celebrated coach and former Wales captain, Burgess became the first female director to be elected to the Board via the route of winning a member club vote, in November 2019.

Her appointment completes a period of transition which has seen Robert Butcher take over from Gareth Davies as chairman and former group finance director Steve Phillips installed as CEO in place of the departing Martyn Phillips.

WRCRA with another amazing article about the first Women’s National Club Championship in America in 1981.

Voice of London speaks to England Rugby sevens star @AlexMatthews03 - she talks on the RFU cutting their budget, women’s sport and the launch of @didi_worcester https://t.co/4Jdialb6z5

This site uses Akismet to reduce spam. Learn how your comment data is processed.